Mechanical Engineering Study Program is under the organization of Faculty of Engineering since March 1, 1981, together with the establishment of Muhammadiyah University of Yogyakarta based on Muhammadiyah Leadership Decree of Daerah Istimewa Yogyakarta No. A-1/01.E/PW/1981. Mechanical Engineering Study Program obtained permit of establishment with Decree of Minister of Education and Culture of RI No. 05/Dikti/Kep/1996 (January 5, 1996). Rank B accreditation has been awarded by the National Accreditation Board of Higher Education with Decree No. 01785/Ak-v/UMY/ds/XII/1998 (December 22, 1998), Decree No. 022/BAN-PT/Ak-VII/51/VI/2004, Decree of BAN-PT No. 015/BAN-PT/AK-XII/SI/VI/2009 (June 19, 2009) and Decree no. 1827/SK/BAN-PT/Akred/S/IX/2016 (2 September 2016). The lecture in Mechanical Engineering UMY is supported by complete laboratory equipment and competent lecturer in its field and supported by KKNI-SNPT-based curriculum that bring the teaching material closer to the needs of the industry. 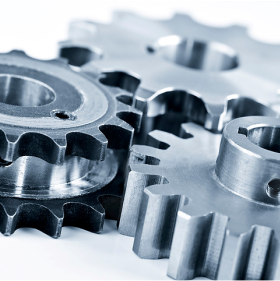 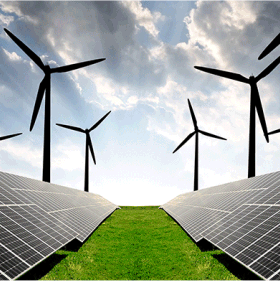 Energy conversion is a science that studies and performs analysis, calculation, planning, evaluation of optimization and efficiency related to energy utilization, developing conventional and new energy / renewable and other alternative energy 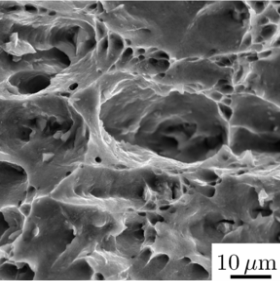 Material is the study of engineering process of the technique material and material characterization and engineering to obtain materials that possess physical and mechanical properties that are superior, better use of new meterial such as nano-materials, composites, ceramics and engineered alloys and surface treatments 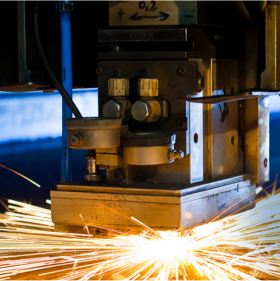 Manufacturing is the study of the manufacturing process of a machine component, such as casting, welding, machining, powder metallurgy, as well as studying the design planning process to assembling machine elements and taking action to prevent and overcome the impact of damage 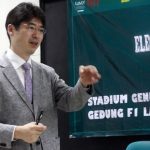